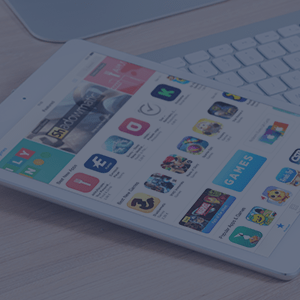 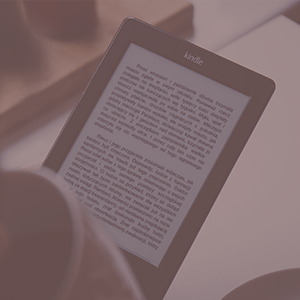 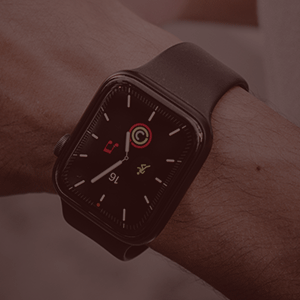 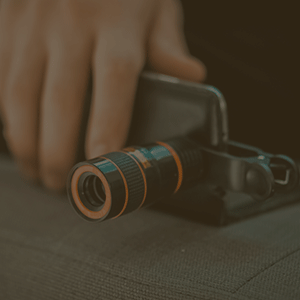 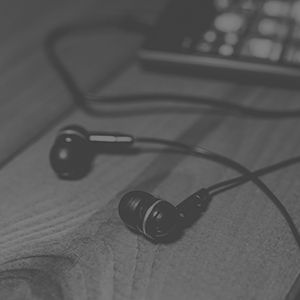 #️⃣ Buy 1 free 1 (Neg Clip / worth $33) #️⃣ At this time, we are all living with viruses. In addition to taking vitamins to enhance resistance, negative ions are the best choice. Negative ions function can strengthen immune system .Especially children, long-term use of electronic products. #️⃣Usin 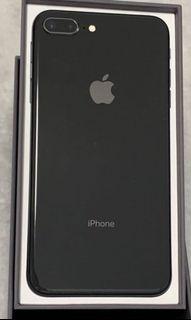 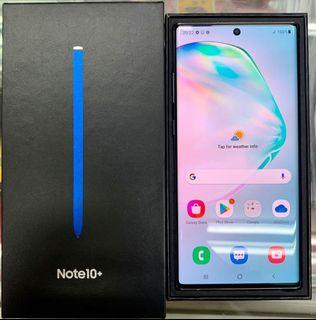 worth the buy! open to REASONABLY PRACTICABLE negotiation! 12RAM, 256GB, c/w original box for easy resale. reason for sale, going to take up projects in sensitive area, with no camera hp, have to sell and get a lower spec smartphone to remove the cameras. 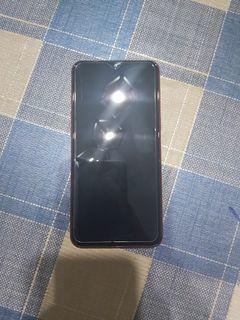 Selling iPhone XR 128Gb Used but rarely use because have another company phone. Very good condition 9/10. No scratches etc. Can Negotiate:) ✨ Guaranteed Quality ✨ Tempered Glass 9H Hardness ✨ Clear transparent glass ✨ Normal cover screen protector ✨ Comes with cleaning kit for installation ‼️ Selling each for $4 ‼️‼️ Buy 3 to get each for $3.50 Comes with FREE DELIVERY and if you would like to do self collection i can help you with pa Brand new Sealed in box…. Unopen and untouched…. Warranty will start the day you activate it…100% legit and brand new…. Unused and untouched… 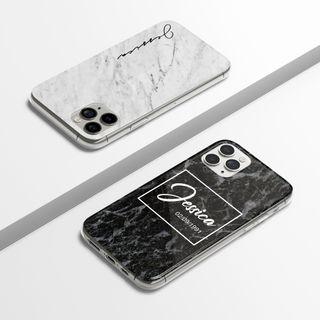 Full Set with 2 additional straps. Fitted with case and screen protector. Remaining 3 more months of warranty(till September 2021). Can request for more pictures. Free delivery if nearby. Stay on pace for your next personal record with Forerunner 235, the wrist-based heart rate GPS and GLONASS runn 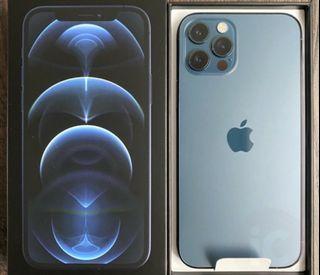 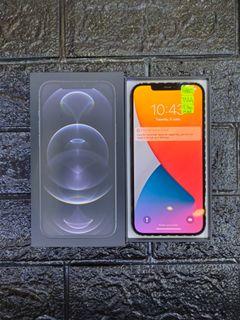 😍Physical Condition 10/10 (Like New)😍 - Fussy Buyer Welcome!!! - Warranty till Dec 2021 by Apple SG 🔥 Working Condition 10/10 🔥 - We welcome all potential buyers to test and check the unit before payment. - We can assist buyers to conduct a comprehensive 15 points check for additional assuranc 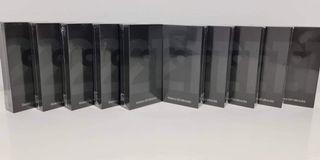 【FOR SMARTPHONES, GOPROS, ETC】-- Lightweight pocket-size selfie stick tripod with holder for smartphones with a width between 2.2”-3.42”. Also included is a replaceable camera mount for GoPros and other large digital cameras with a tripod mount hole. (NOTICE: Other Gopro accessories are not included 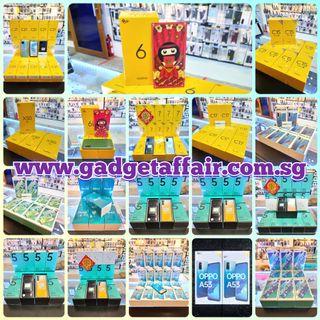 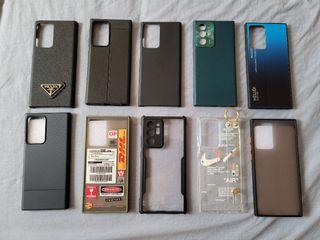 Mobile Phones in the 21st Century

What can you not survive a day without? Ask anyone living in the 21st century and you'll most likely receive the same assortment of answers. Wi-Fi, the Internet or their mobile phone and tablets. Finding their way into every home, the mobile phone has indeed become a necessity for people to stay connected. In fact, it is no surprise that buying a new phone has become a yearly ritual for some. Companies such as Samsung and Apple has definitely noticed this shift in perception of mobile phones, and is constantly innovating to release new features or mobile accessories to tickle technophiles everywhere. However, if spending large amounts of money on what essentially is a telephone in your pocket, you may consider buying cheaper alternatives such as Xiaomi mobile phones or even a used mobile phone on online marketplaces such as Carousell. You'll be delighted to know that there are people in such marketplaces that sell their as-good-as-new iPhones at a low discounted price.