Buy & sell new and preloved android phones and more! Get great deals on your favourite brands or sell the things you no longer need with Carousell. 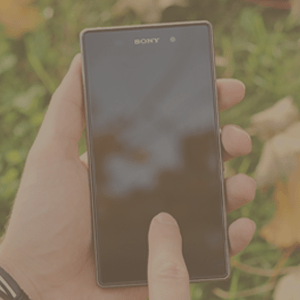 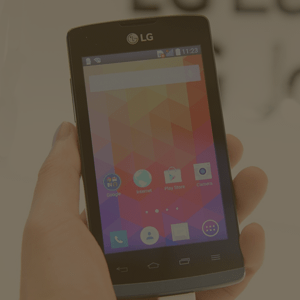 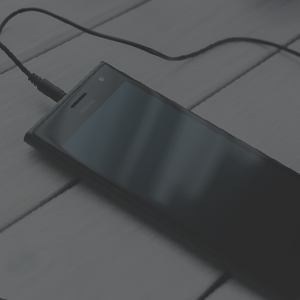 Mind condition With accessories and box

64GB Memory. Full Android functions. In very good conditions, with box like new and charger, free one case. Meet up point can be near any MRT station.

Have one transparent 8+256GB READY STOCK for $1220. Find a cheaper listing and I will beat it! Can cash on delivery but only meet up. If pay beforehand using Caroupay or bank transfer, free delivery to your doorstep within 5-8 days Black and Transparent available. Silver is temporarily unavailable

*Due to COVID 19, Delivery will be on the same day / next day deliver to you, Best Options is Contact-less Payment thru Paynow / Bank Transfer. Door Step Delivery for Stay Home Singapore SG. 🤗 and get your item in your Door Step. 👍 ✅ LIKE + SHARE - 点赞 + 分享 to ENJOY ✅ ☎️ WhatsApp 🤗 Jayden 878235

It's the 21st century and the world is more connected than ever. One of the largest driving force behind this connectivity is the proliferation of smarter mobile phones, or smartphones. Previously seen as an item of luxury only the richest can afford, the rapid adoption of the Android operation system across various companies have resulted in more smartphone models and brands being made available to the world at differing price points. For example, while Samsung is known for its high-end S series, its J series is also popular as a cheaper alternative or a spare phone. Other companies such as Sony and LG have also established a presence in the market with their own Xperia and V series. More recently, there has been an increase acceptance of Chinese brands such as Oppo and Xiaomi, although their models tend to be available at a later time in countries outside China. Choosing Between Android Phones Being a loyal supporter of all phones Android means you have the option of choosing from a wide range of products available in the market. Buying a mobile phone could be a complicated decision, especially if you're not sure what you're looking for. Would you be willing to pay a premium for Samsung S8's rich colours? Or would you be looking for a cheaper alternative that has the same amount of GB available for all your selfies and incessant video recordings? Regardless of your preference, you will definitely be able to find a smartphone from the various Carousell users that sell their phones. While some may be selling used phones that are of an older model, other users may be selling popular Chinese models that are difficult to get your hands on.